Bill Schacht writes in from Japan:

The Oswald merchandise shown (on this page) is available only inside "UFO Catcher" games, not regular retail outlets. They are being made by a company called Taito as fodder for their game centers (prizes for their crane games - about $1 a try). Taito is introducing new products each month. The watches were premiums for the machines last September.

Here are some of the various Oswald products Taito has produced: 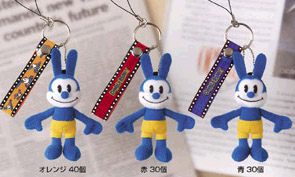 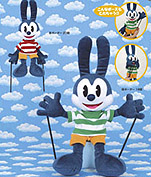 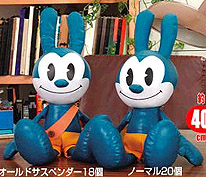 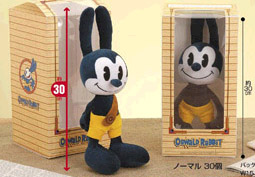 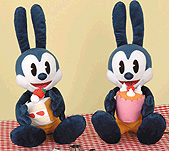 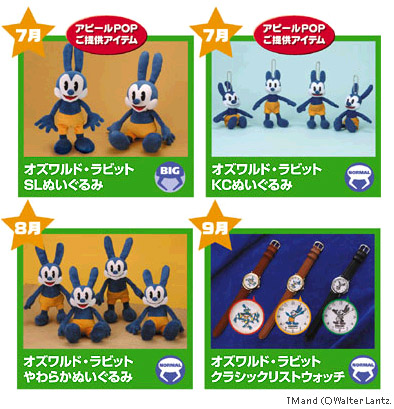 This page is written, compiled and copyright © 2005 by Jerry Beck
SPECIAL THANKS to David Gerstein and Bill Schacht.